Taking Flight: Clint Ellison is a Second Lieutenant in the Civil Air Patrol

Clint Ellison was busy learning to save lives this summer. He's been on many missions, including a search and rescue mission at Chesterfield County Airport alongside fellow Cadet Chase Bruce.

Ellison, a C/2d Lt, does public work for the Civil Air Patrol. He’s also worked on ground team level two training. “During a search and rescue exercise, we practice searching for a missing person or a downed aircraft, learning compass, map, litter handling skills, and searching tactics," said Ellison. "It was an incredible experience, which shows what a dedicated group of volunteers can accomplish.”

In May of 2021, when he was completing his orientation flights, he was able to see an overhead view of Benedictine and the construction of the new St. Gertrude facility.

On August 23, 2021, Ellison soloed in the Civil Air Patrol L-23 Super Blanik glider at Merlin Aerodrome in Amelia, after accumulating 12 hours of flight time. On that day, he flew three solo aerotows and landings, earning his pilot wings in the Civil Air Patrol. "It's extraordinary what he is doing at such a young age, and I don't doubt he has a bright future ahead of him," said David Ngendakuriyo.

Ellison has intentions set soon to fly solo in a powered, fixed-wing aircraft with Richmond Executive Aviation in the Diamond DA-42. He has a future goal of attending the United States Air Force Academy and joining its gliding program with the ambition of becoming an instructor. His goal is to fly the C-17 Globemaster during his time as an officer in the Air Force. 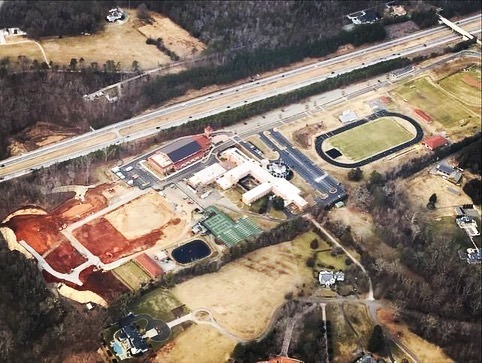 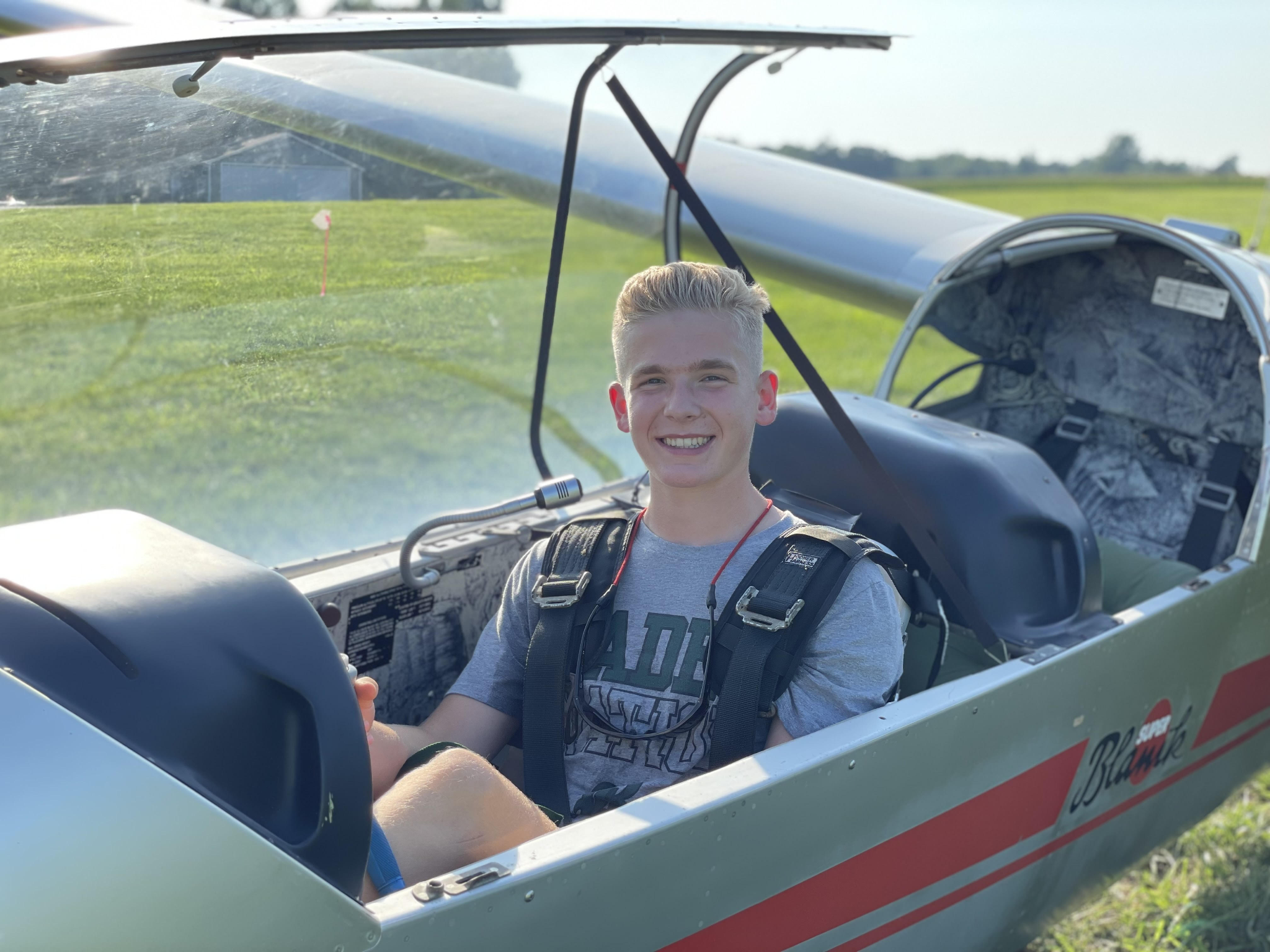